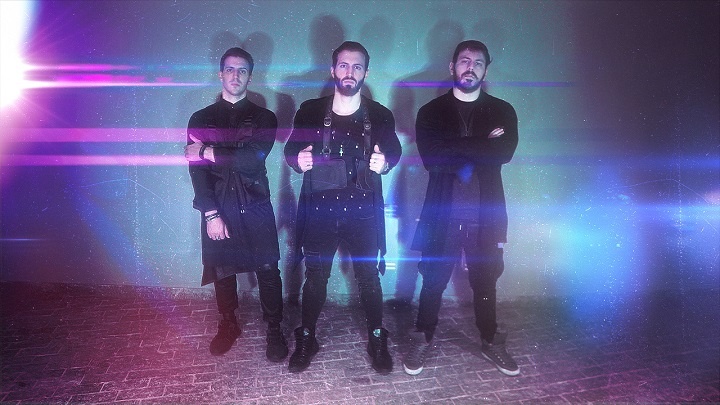 Having impressed fans and DJs in the global electronic music scene with their latest releases, Audax debuts in CONTROVERSIA with the song "Between Us", once again demonstrating its superiority and versatility with new original sounds.

The brothers Pedro André and Juan, in charge of the project, looked for references to musical composition and production in projects such as Monolink, Jan Blomqvist and Ben Bohmer, and decided to bring a more complex sound to their latest songs. The full arpeggio and clear concept of "Between Us" promises to amaze the audience. “It's a little softer compared to a drop, but it has a well-defined concept,” they explain.

As the title of the song says, the lyrics speak precisely of the existence of something special between two people. “We want to explore this concept in detail, even in the video clip, we created all the music around the vibration of the voice, which was already more introspective, spatial and traveling. And we wanted to come up with an instrument that could capture and enhance this atmosphere, “- describes André, the singer of Audax.

With gripping arpeggios from start to finish, nodding to the characteristics of a cooler song, "Between Us" brings strong construction and sound evolution to the track. “In the second build, you can see the arpeggio starting on the beat and speeding up, it helps to create strong emotion or tension, I think it's one of the cherries on the cake of this song,” says João.

“Another element worth mentioning is the guitar that Pedro recorded. It's a slightly different guitar and is already present at the beginning of the song. We love to add guitars and organic elements to our songs, even because of our musical background, ”the brothers conclude.

DJs and producers who have spent a pandemic period developing a new sonic identity for Audax ensure you have a lot of fun waiting for you. “There is a joint work with Santti, another one with Hotway, some excellent partnerships that are taking place, but we cannot yet talk about the current international cooperation, a song that follows in the spirit of“ You Are The One ”that you will soon we we will be able to listen, besides other original songs. We want to further develop this sound that we present to you, trying to innovate and amaze you. Stay tuned! "

The consistent pace of releases from the big names in electronic music has marked the last two years of the label's existence, led by the world's # 5 Brazilian DJ and producer Alok. CONTROVERSIA currently has over 425 million streams on Spotify and over 200 million views on YouTube, further demonstrating the strength of the label.

So be sure to watch the debut of Audax CONTROVERSIA and listen to "Between us" now available on all major digital platforms and here.

Earlier, we have already introduced our readers to these talented guys. Who has not yet had time to read the interview, go, read, subscribe, listen to cool music. 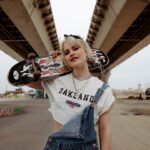 Apricot spoke about herself, blogging and the beginning of her musical career 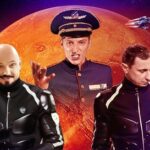 Polyushka spoke about how she came to music

New Year in two days: we tell how the Vorovayki group prepares for it

Is it true that myopic people become farsighted with age?

The best gift for the New Year: the winner of the Blogger Factory received half a million rubles!

Kirill Turichenko from "Ivanushki" opened his store in Moscow: the whole legendary group came to congratulate his friend

The premiere of the film "Yolki 8" took place in Moscow

Go to Christmas to find Kai

Ostankino Tower will congratulate Yuri Nikulin on his 100th anniversary 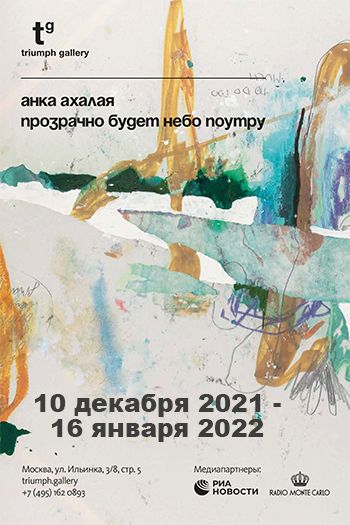 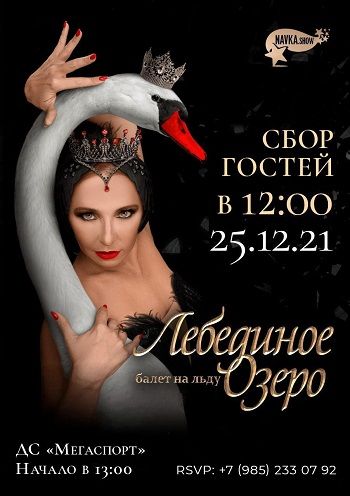 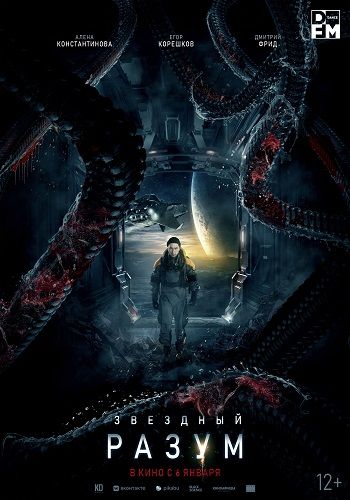