Back in September 1982, Carnegie Mellon University professor Scott Fahlman first proposed the use of three symbols - colon, hyphen, and closing parenthesis - to represent a smiling face. This was a major addition to the electronic vocabulary. So the "smiley" firmly entered our life and for almost 40 years of its existence has become an invariable attribute of electronic communication.

In honor of this event, the famous blogger-weiner Aziz Kruches (@kruches), set a world record. He personally collected a huge smiley face from chocolate "Kinder", sweet eggs, loved by children all over the planet, and then distributed them to children. Just like that, for a smile! After all, he, like no one else, knows how important it is to please the one who is near, be it a child or an adult. When he was a student and working part time at McDonald's, then at an insurance company, he appreciated every little joy that he got with his work.

The record was set in the Dream Island amusement park in Moscow. More than 1000 kinders, unforgettable impressions and photographs were given to the children who were here.

Kruches prepared for this day in advance, chose several children from orphanages to participate in the collection of the smiley, bought 1000 chocolate eggs and more than 200 chocolates, which he framed the texture of the face. First of all, he gave his young friends a ride on the most terrible rides in order to teach them not to be afraid of anything and to achieve all goals in life, overcoming any obstacles.

Then he started collecting a portrait of a smiling face, which took about 3 hours.

The event attracted the attention of the International Records Registration Agency "Interrekord" represented by the editor-in-chief Vlad Kopylov. As a result, it turned out to set a new Russian and world record! This required an evidence base that would record what was happening according to certain criteria. After checking the materials by the Interrecord panel of judges for compliance with the regulations, it was announced that a new record had taken place!

The author of the record, Aziz, known for his funny videos, (there are already about 2 million subscribers on his account) notes that he is used to giving people smiles. And since now almost everyone has a mobile phone and everyone uses social networks, the smiley is what everyone has in common.

Aziz received an invitation to the solemn ceremony of awarding the main Russian record holders "SOLAR", which will be held in Moscow on November 23. The President of the Prize NIANILA Bammatova noted: “Competition in good deeds is worthy of being honored at the federal level. I believe that what we focus on in society, we will increase it ”. 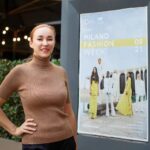 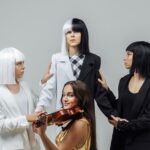 Maxim Zayats presented a new concert program together with The Lowcosters 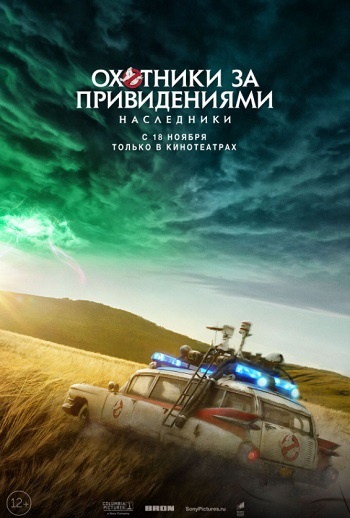 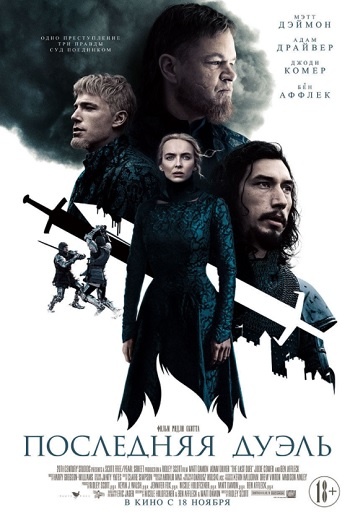